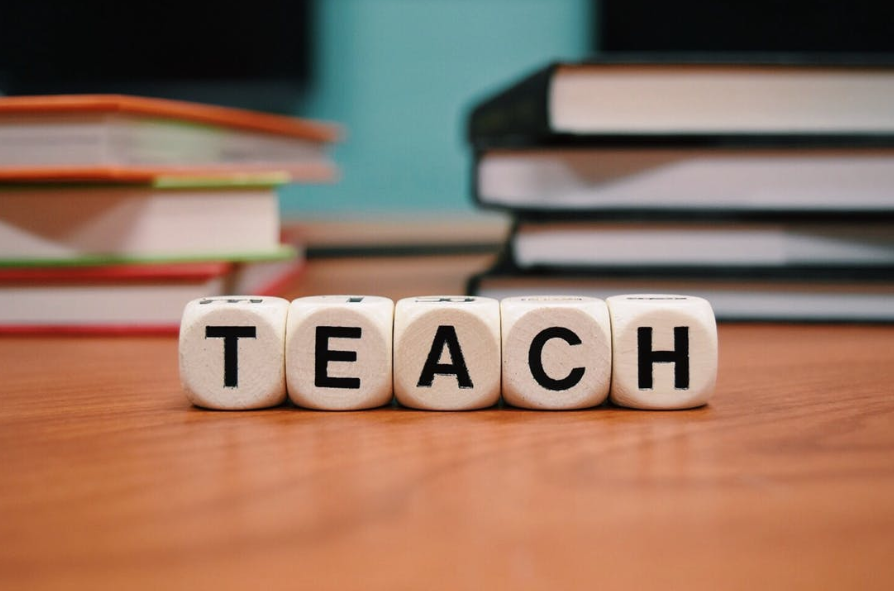 A days ago I posted Learn japanese on reddit (following link). After I read some reddtor’s comments there I realize lots of language learners remarks there’s problem in English-language education in Japan.
In this post, I’ll reveal the truth of English-language education in Japan, especially in elementary schools and high schools, as a native Japanese who learnt some English there.

This is why Japanese is not good at English : LearnJapanese

English education in Japan is delayed than other developed countries. For example, most of elementary schools in Japan provide class for English, but the level of class is quite low than other countries. 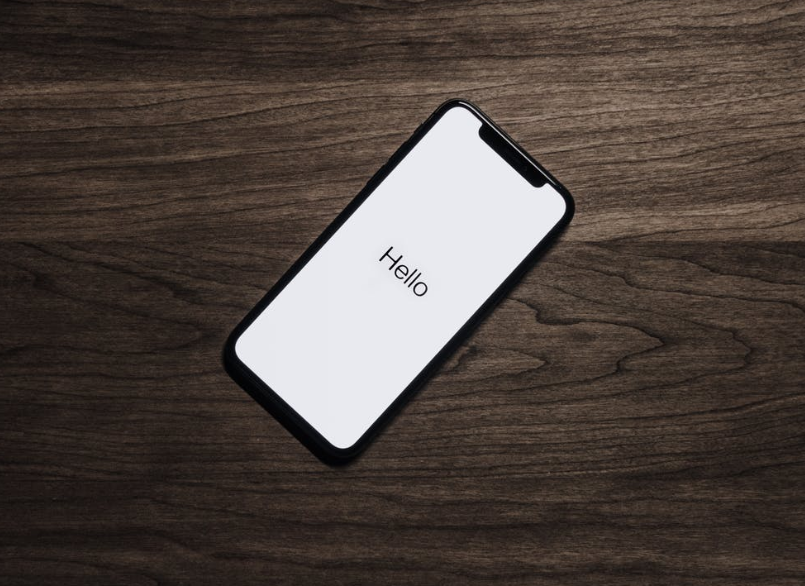 I have one more story.
I was in private high school for smart guys when I’m first-grade of high school student. But for some reasons, I transfered the smart school to a common school in Japan.

Of course there’s English classes as well as the previous school. However, I was astonished about something. The English class is something like elementary school’s one. very childish. Did you get what I mean? maybe not. 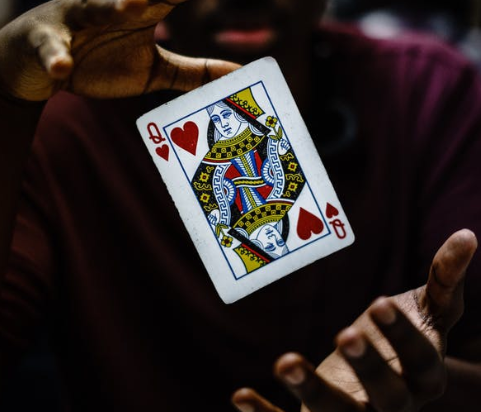 Did you understand what I said? In short, the issue of this class is:

Furthermore, as you would guess the difficulty of English words is pretty easy, childish, elementary school-ish.
For example, my card was “travel”.
Again, there’s no need to know the meaning of “travel” in the class. You only have to read and say the word without remember meaning or translation. This is weird, don’t you think?

I have been learning English since 2016 by self study without school teachers. Fortunately I could acquire allover English without throwing up.
However actually I know some high school friends who is bad in English unchanged since high school days.

I have been learning English since 2016 by self study, but of course I was in school and learnt some English there. This is funny story but true, when I’m second grade of high school student I didn’t know difference between be verb and verb, I couldn’t construct even a simplest English sentence like “I like you.”. This is one of reason why I was such idiot in English that pretty low quality of English education, inexperienced Japanese teachers.

As I said above I was in private high school in the first grade. The classes of English were very high level ( Frankly I couldn’t understand at all ). The private is not so smart than you think. Basically average or a little more in level of deviation value ( known as hensachi ).

Lately I hear a lot about let child enter to private middle school, high school, by paying a bunch of money. Difference of quality of English education between the ones is one of main reason of that, I think.

Computer programmer who is Japanese and university student, lives in Yamanashi Japan.

Hi. I’m Fumiya. I have jobs online about making/running websites. My hobbies are reading books, talking with people, going somewhere outdoors, learning something especially foreign languages, and more. I speak English but not natively.

We are available at: